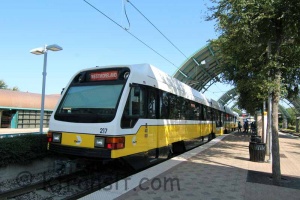 The Big “D” is home to the largest Light Rail system (DART) in terms of mileage. It also has a modern streetcar line and a heritage streetcar line (M-Line). To round it out is a commuter rail line (TR)E and in the northern suburbs, a second commuter line. 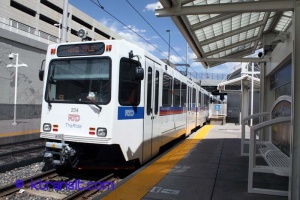 Mile High City has a large light rails system and a commuter rail system that connects the airport to downtown. 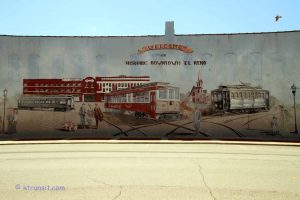 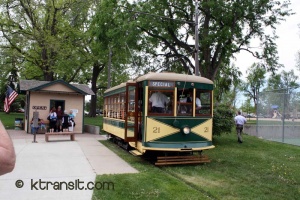 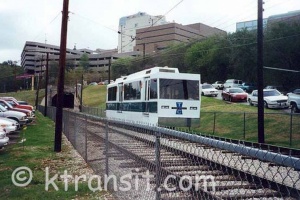 The Cow Town used to have a private subway, the Tandy Subway, or M&O Subway. It also has a commuter rail. The TRE that is included in the Dallas section and the new Tex-Rail to DFW airport, not currently featured here. 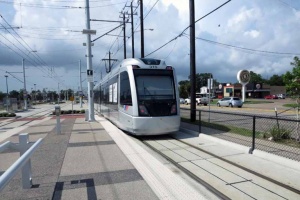 The city built on oil has a very busy light rail system with expansions planned. 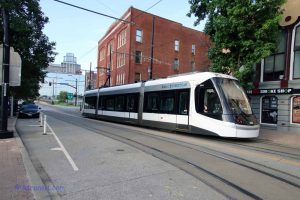 KC has a new streetcar system, with an extension under construction. This page will be added soon! 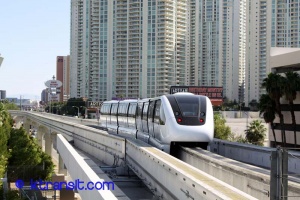 Sin City is not just for gamblers. The city has a monorail along the back of the strip. A few casinos also support their own transit system. 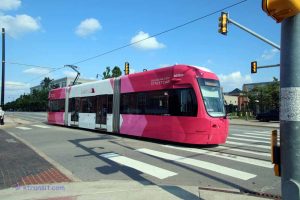 The capital city of Oklahoma now has a modern streetcar system. 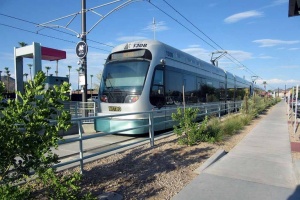 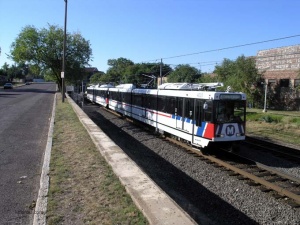 The home to the Gateway Arch also maintains a light rail system with a downtown subway. 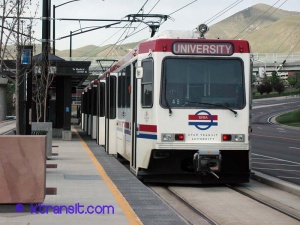 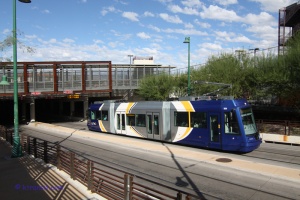 The city maintains a modern streetcar line linking the university with downtown.