Transit Systems of the United Kingdom

The UK has the oldest underground railway and some of the newest light rail/tram systems. The UK has been investing a lot into its transit infrastructure over the past 15 years with many newer rail-based systems. Like most nations, the UK at many tram networks, but more closed before or soon after WWII. It is good to see them back again. Eight cities are featured with 1,154 photos, 695 new. 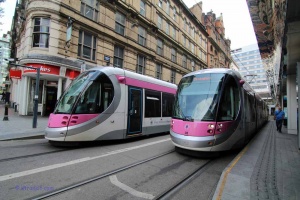 The UK’s second-largest city has brought back modern trams in the form of West Midlands Metro (Light Rail). It is a one-line system undergoing expansion. 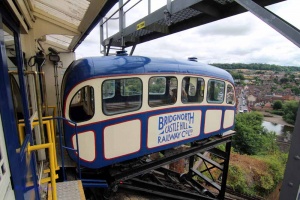 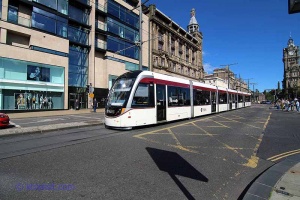 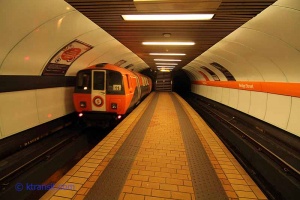 Home of one of the oldest subways of the world that goes round and round the city. 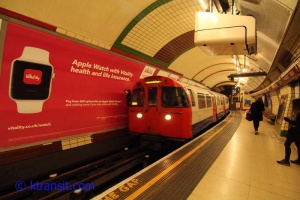 Home of the world’s first underground railway. The double-decker buses are iconic. There are a lot of transit options in the capital city. Systems featured here are, the Underground, Overground, Docklands Light Railway, London Tramlink, Buses, and commuter railways 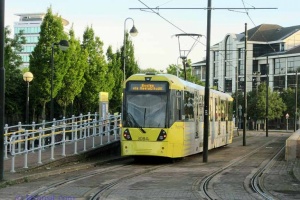 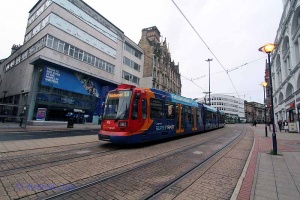 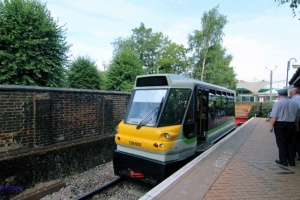 This is featured here for its unique shuttle line between Stourbridge Junction and the town of Stourbridge using the Parry people mover.