California has a lot of transit, which is good for such a large state. San Fransisco is the transit behemoth, Los Angeles is playing catch-up 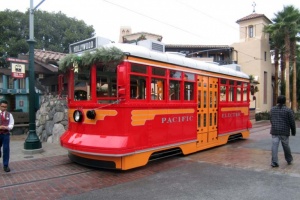 Disneyland is what is featured here, although there are plans for a modern streetcar line. 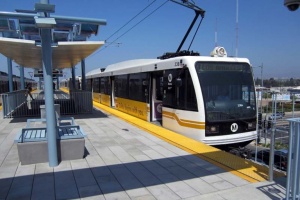 The City of Angeles at one time had the largest interurban and streetcar network in the US. However, it was dismantled in favor of the automobile. Over the past 30 years, rail transit is making a comeback with subways and light rail. 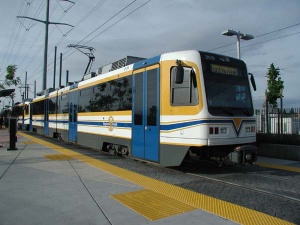 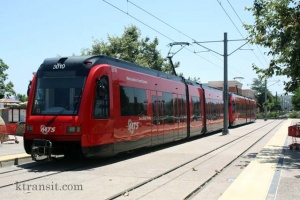 This beautiful city maintains a great light system called The Trolley and is painted famously red! There is also a commuter rail and a DMU line in North County. 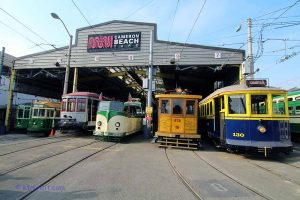 The City by the Bay is a transit fan’s dream, it has a bit of everything. BART is a regional metro system. MUNI operates Light Rail, Streetcars, Cable Cars, trolleybuses, and regular buses. There is CalTrain commuter trains and SMART Commuter Trains. Then there are the airport systems. 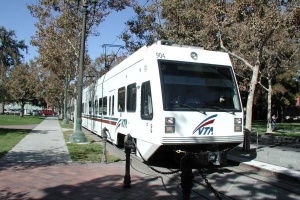 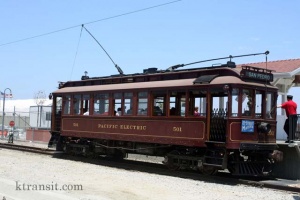