The northeastern US has the highest concentration of rail transit systems in the US, from Boston to Washington DC. New York City dominates this section 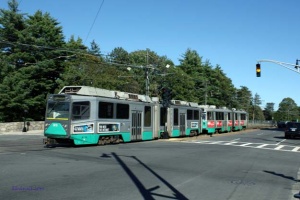 Home to the first subway in North America. This city has a lot to offer a transit fan. It has traditional subways and Light Rail, formerly trolley lines, that run through the city subway. There are commuter rail and trolleybuses. Then one line rail line that still used PCC cars. 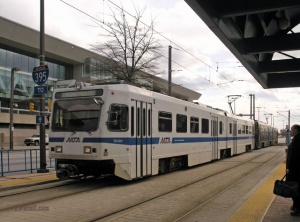 This city is served by a one-line subway, light, and commuter rail. 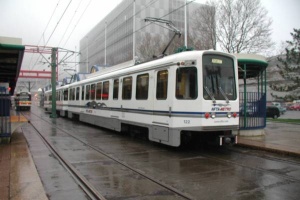 The city has a one-line light rail system that oddly runs in a subway outside of downtown and on surface streets throughout downtown. 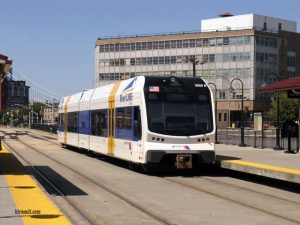 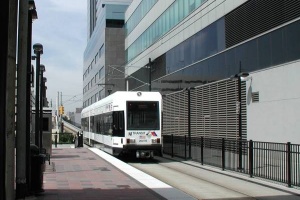 This city is located on the Hudson River across from NYC. The Hudson-Bergen Line serves the city along with Bayonne, Hoboken, Weehawken & North Bergen. 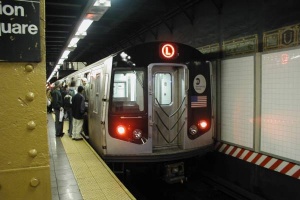 The Big Apple is the busiest transit system in North America. The Subway is the largest, but add in Long Island Railroad, Metro-North Railroad, and NJ Transit, and it is enormous. Then add the Roosevelt Island Tram and JFK AirTrain! 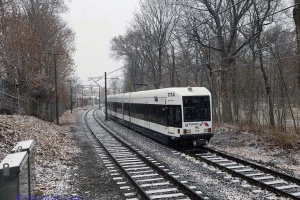 Newark has the city subway, renamed Newark Light Rail. Also, the Newark Airport has the Skytrain 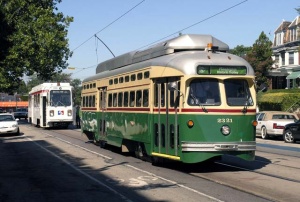 The City of Brotherly Love is a must for a transit fan. Philly has subway and elevated lines, subway-surface trolleys, and a traditional trolley line. Out on the city’s edge is a 2-line interurban style system, plus a 3rd line, a high-speed interurban using 3rd rail. The city sports a few trolley bus lines and to round it out is a commuter rail network. 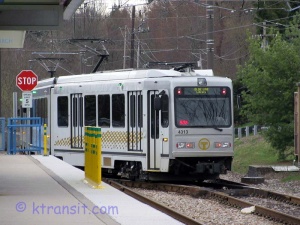 The Steel City has upgraded former trolley/interurban lines into modern light rail, complete with a subway under the city center. The city also maintains funiculars that still serve a transit purpose. 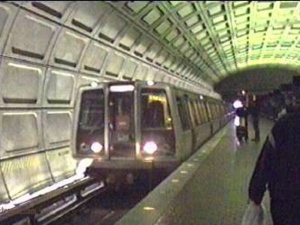 The Nation’s Capital has a modern world-class metro system. It is also supported by buses, commuter rail, and one streetcar line.