Canada is a huge country in terms of area. Some its largest cities are home to rail transit system with Toronto, Montreal, and Vancouver leading the pack. 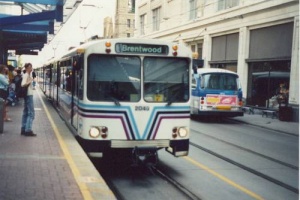 The Stampede city is home to a multi-line light rail system. 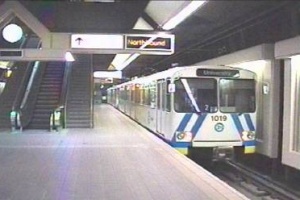 The Oil Capital of Canada maintains a light rail system with a downtown subway. 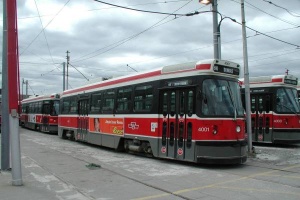 The economic capital of Canada is also home to a subway system, streetcars, light rail, and commuter rail. 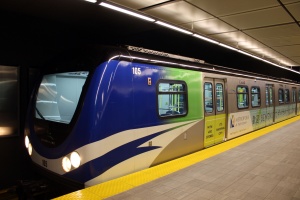 This is the largest city in western Canada. It has the automated Skytrain system, as well as a commuter rail line.