The City of Lights maintains a wonderful integrated transit system. This city is a must for any transit fan. The Metro takes you everywhere inside the city. The RER takes you to the suburbs including Paris Disneyland and Charles De Gaulle Airport. There are  4 modern Tramlines that ring the city. Both airports have a VAL automated transport system, and finally the Montmartre Funicular. All in all a transit fan’s dream.

Please choose the category you wish to view. 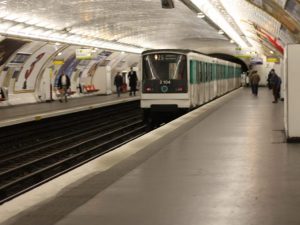 Paris has 14 metro lines. They say you are no more than 600 yards from any metro entrance in Paris. The system has steel-wheeled and rubber-tired lines. 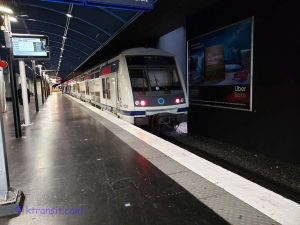 The RER is the regional commuter rail system which is metro like within Paris. Trains are very frequent. 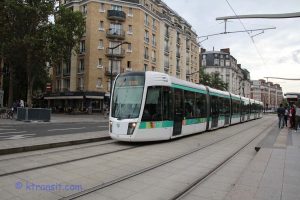 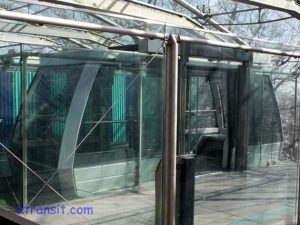 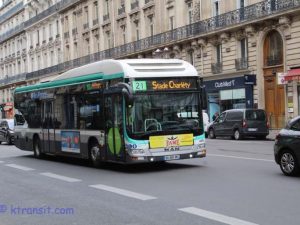 Buses remain an important part of the Paris transit network. 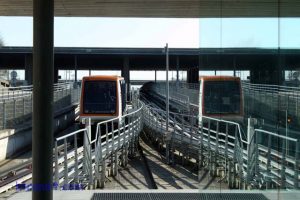