France has many cities with modern tram systems and a few with metros. Thus far I have only been to three French cities. Paris has the largest transit system with the world-renowned metro. 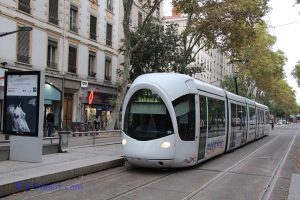 Lyon is the third-largest city, and second-largest urban area in France. The city has a growing modern tram system, metro, and a trolleybus network. 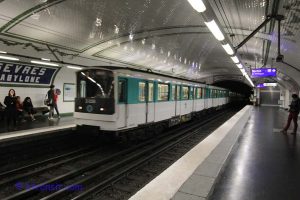 The city of light has a huge network of transport options. The Paris Metro covers the city. The RER is the regional commuter rail network. Around the edge of Paris are several modern tram lines. 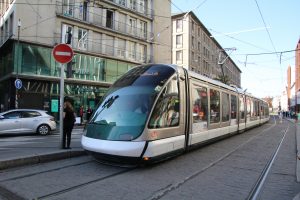 This border city to Germany has a large modern tram network, with one line crossing the border into Kehl, Germany.