The Emerald City has several different modes of transit to choose from. 493 photos 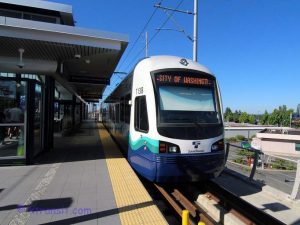 Link is a cross between a light rail system and a true metro. Long trains, high speed, and subway portions. Only the median running on MLK in the Rainier Valley holds it back. It is undergoing a major expansion too! 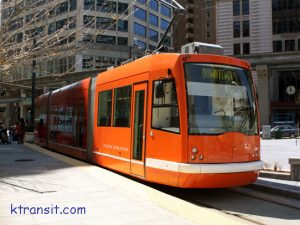 There are two separate streetcar lines, that maybe someday they will get connected together. 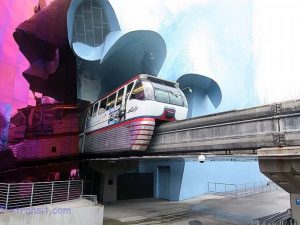 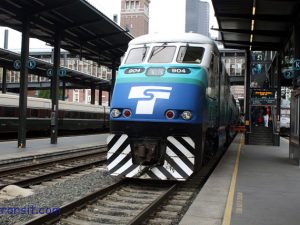 Traffic along I-5 is intense between Tacoma, Seattle and Everett. The Sounder gives a much more civilized travel option for commuters. 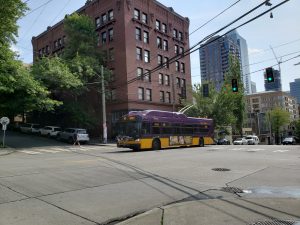 Seattle has a huge trolley bus system along with traditional buses, and Bus Rapid Transit. Regional buses add to the mix. 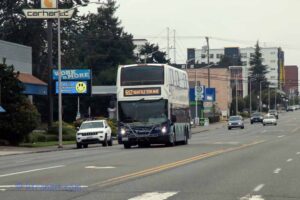 Seattle had many buses from King County Metro, Sound Transit and Community Transit 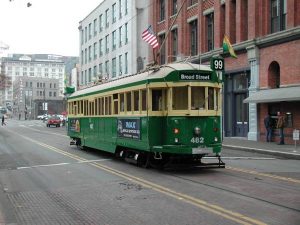 The now closed heritage streetcar line had linked the International District with the Seattle Waterfront.

BACK TO PACIFIC NORTHWEST TRANSIT