The Pacific Northwest is a hotbed for transit. Seattle and Portland dominate the transit scene 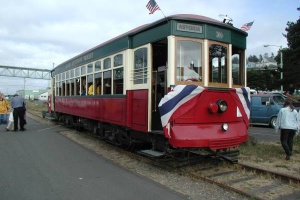 Ride the Heritage Trolley along the Columbia River. 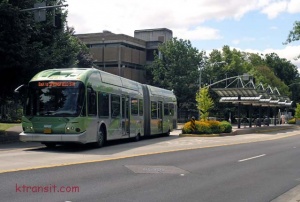 Track-City operates a BRT system that has some features of Light Rail.

This Seattle suburb operates a short tourist trolley thru town. 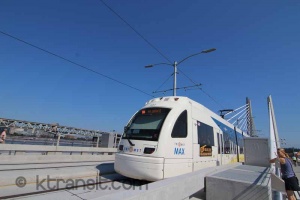 The City of Roses operates a five-line light rail system, plus a 3 line modern streetcar system. Don’t forget to ride the OHSU aerial tram and the Willamette Shore Trolley 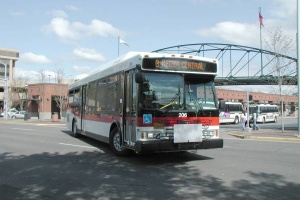 The Cherry City doesn’t have a rail-based transit system, but it is my current hometown. Salem did have streetcars from 1889-1927 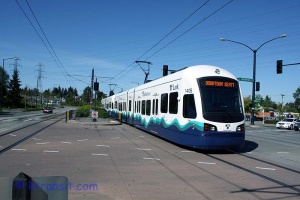 The Emerald City is a powerhouse of public transit in the Pacific Northwest. The Light Rail system runs in a subway thru the center city and is growing rapidly. There are 2 modern streetcar lines and a commuter rail system. Lastly, due to its hills, it still maintains a rather larger trolley bus network. 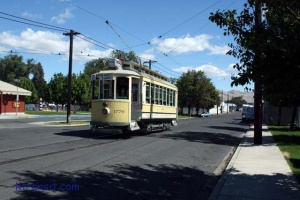 Yakima has a heritage trolley the runs on weekends on original Yakima trolley and trolley freight tracks in the middle of public streets!