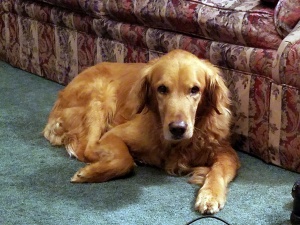 We had stopped fostering dogs once we had adopted Nikki. But after Nikki passed away, Cinnamon went into a funk. She enjoyed having Nikki and all the foster dogs we had before. We did not want to foster anymore nor to put Cinnamon through that revolving door again.

Then s friend of Richard’s had a Golden Retriever named Westie. They lived in an apartment with a newborn baby. Westie liked attention and a Golden has a lot of energy for an apartment. So they offered us Westie. Cinnamon and him hit-it-off immediately. Cinnamon would run up  to us after playing with Westie, with her tongue hanging out saying, “can we keep Him, can we keep him”, so we did.

We renamed Westie to Rusty as that seemed to fit him better. His full name is “Rusty the Love Bucket” as he loved to get petted and be loved. Just watch his tail, it gets crazy when he is excited!!

Rusty was a typical goofy Golden Boy. He really did crave attention. He a carrying toys in his mouth. Especially squeeky toys. Unlike his sister, he did not like playing red dot, or chasing after the sprinkler. But he did love going to the beach. He loved running an jumping on the wet sand, but he would run away from the tide.

He did not seem to like our cat Freddie. Freddie loved Rusty, but if Freddie came up to Rusty, he would sudden get up and walk away. He just did not like cat cooties.

Rusty would occasionally get into things when we were around. He would always look at you afterwards with his eyes saying he was a good boy and did not know when he was bad.

Rusty also loved everyone who would come by to visit. The one thing he did not like was most other dogs. He would have a ferocious bark when certain dogs would get near, with lunging. We tried tor train him, but his protection mode was very high.

Sadly, Rusty developed a limp in May 2017. We took him to the vet. At first we all though he had pulled a muscle. The vet offered to take an x-ray, but didn’t think it would show much. But I gave the go ahead. When the vet came back with the results he looked very pensive and a loss for words. The x-rays showed he developed Osteocarcinoma  at his hip socket. The trouble is, once it is diagnosed, it is usually elsewhere in the body. He could amputate, and possible recommend chemo, but it really would not extend his life very much with quality. We decided to just go down the pain therapy route.

We tried to do a lot with him and Cinnamon over the summer. We went to the coast one last time. He loved Tater-tots and all things potato, and since we leave town on July 4th due to Cinnamon’s fear of fireworks, we took them to Idaho. He was so happy! There were also several McMenamins trips so “mama could have iced coffee(Tater tots)”.

But his limping got worse. It become more like hoping. It became very painful for him to lay down or get up. He was getting very tired and would just lay around and do nothing for hours. So we made the hard decision to release him from his pain. He is now at the Rainbow Bridge, singing, eating potatoes, and avoiding Freddie.

We miss him every day… 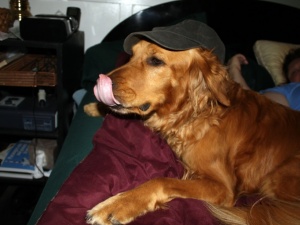 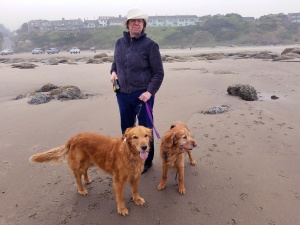 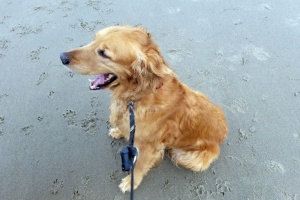 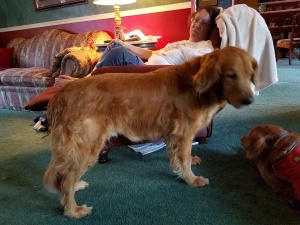 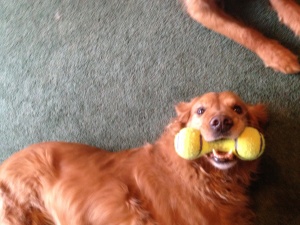 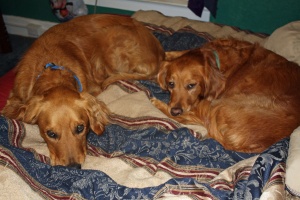 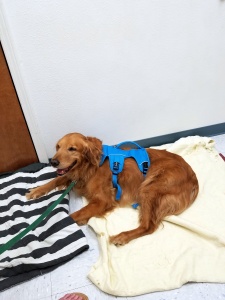 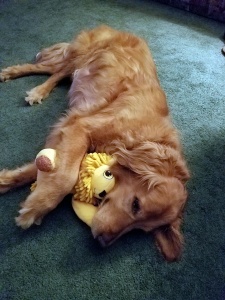 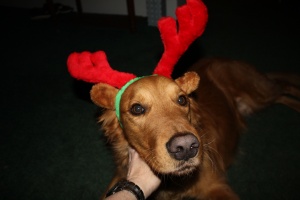